ASEAN and the European Union - Kindred Spirits or Worlds Apart?

Welcome to the inaugural episode of CSDS-Asia Matters, in which we continue our mission to bring together policy experts and academics to dissect the factors shaping today’s Asia. It’s a huge pleasure for us to be formally linked with the Centre for Security, Diplomacy and Strategy at the Brussels School of Governance — an academic institution that’s doing so much to promote understanding of the broad range of challenges facing us all in the 21st century.

This first episode examines relations between the European Union and ASEAN, the Association of South East Asian Nations.

The two sides agreed to become strategic partners in 2020, but there are still big questions about their relationship. Does Europe have a role in South East Asia beyond being an economic ally? What do ASEAN nations want from the EU? And in an era of big-power competition and small-power security arrangements, how relevant are ASEAN and the EU anyway?

To discuss these questions and more, Andrew is joined by Eva Pejsova, senior Japan fellow at CSDS, whose research focuses on security issues in the Indo-Pacific region, and by Huong Le Thu, Senior Fellow at Australian Strategic Policy Institute and a non-resident fellow with the South East Asia program at the Centre for Strategic and International Studies. Her research covers South East Asian security, and the region’s relations with China. 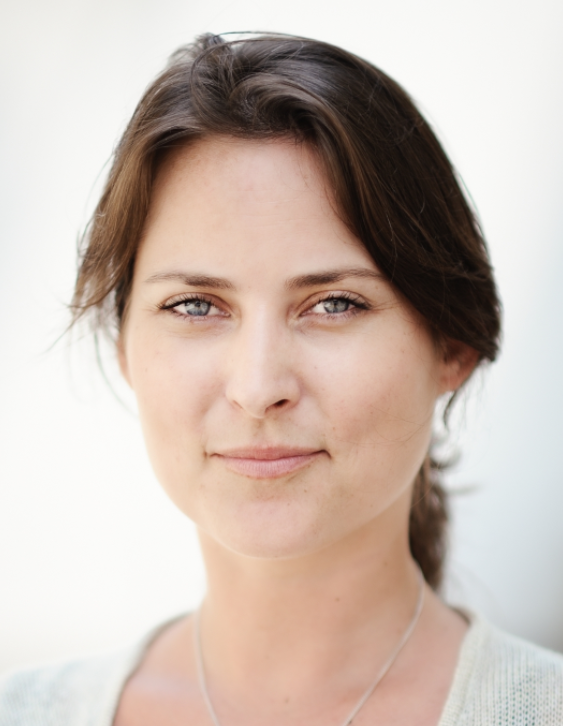 Eva Pejsova is a Senior Japan Fellow at the Brussels School of Governance and an Associate Fellow at the French Fondation pour la Recherche Strategique. Previously, she was in charge of the Asia portfolio at the European Union Institute for Security Studies, the EU’s agency for foreign and security policy research and analysis. She holds a PhD in Strategic Studies from the S. Rajaratnam School of International Studies in Singapore and has previously worked with the Czech Ministry of Foreign Affairs, the French Prime Minister’s Office, the OECD and the Asia-Europe Foundation. She appeared on Episode 37. 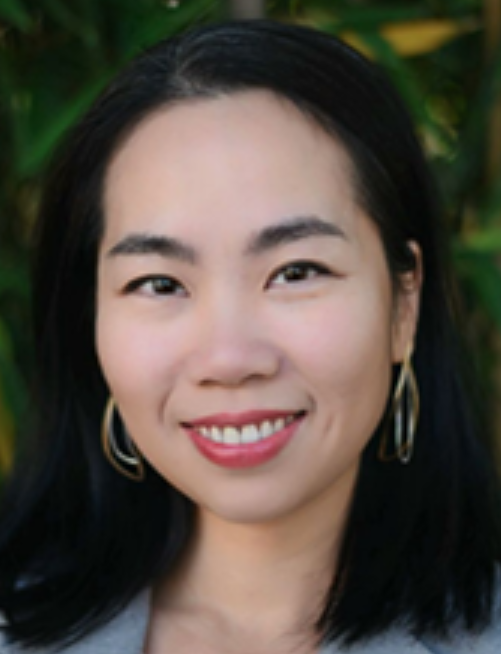 Huong Le Thu is a non-resident fellow with the Southeast Asia Program at the Center for Strategic and International Studies. She is also a senior analyst at the Australian Strategic Policy Institute and a member of the advisory board of the Griffith Asia Institute at Griffith University. She has over 15 years of experience working in academia and think tanks in Taiwan (National Chengchi University), Singapore (ISEAS-Yusof Ishak Institute), and Australia (Australian National University and ASPI).