Episode 45 | Is There a Transatlantic Approach to China and the Indo-Pacific?

Is There a Transatlantic Approach to China and the Indo-Pacific?

We’re heading to familiar territory again on this week’s podcast - the Indo-Pacific.

Increasingly, the area is becoming the centre of the geopolitical conversation being had all around the world. China’s showcasing of its increasing might there is a big reason for this of course. But the sheer size of this complex region and the wealth of its resources means the Indo-Pacific’s many other diverse players cannot be overlooked.

How can the United States and its European allies best manage relations with the powers in this all-important region - and how should the transatlantic allies work together to best serve their respective goals?

Our guests this week could not be better placed to answer those questions.

Admiral Harry Harris was US ambassador to South Korea from 2018 to 2021. Before that he served as the commander of the US Pacific Command, which has now been renamed the Indo Pacific Command, and also served as direct representative to the Chairman of the Joint Chiefs of Staff to the Secretaries of State, Hillary Clinton, and John Kerry.

We’re also delighted to welcome Dr. Michael Reiterer back to Asia Matters, who has an equally distinguished career as a long term diplomat. He has worked for his own national service, and also the European External Action Service. He served as EU ambassador to Korea, from 2017 to 2020 - where he crossed over with Admiral Harris. He is now a distinguished professor at the Centre for Security, Diplomacy and Strategy at the Brussels School of Governance.

This episode is a recording of a webinar held in collaboration with the Royal United Services Institute (RUSI) in London, and Senior Associate Fellow Raffaello Pantucci is our host for this episode.

The podcast is part of a project on transatlantic dialogue on China that RUSI is running at the moment with Chatham House, which has been generously supported by the Carnegie Corporation of New York. 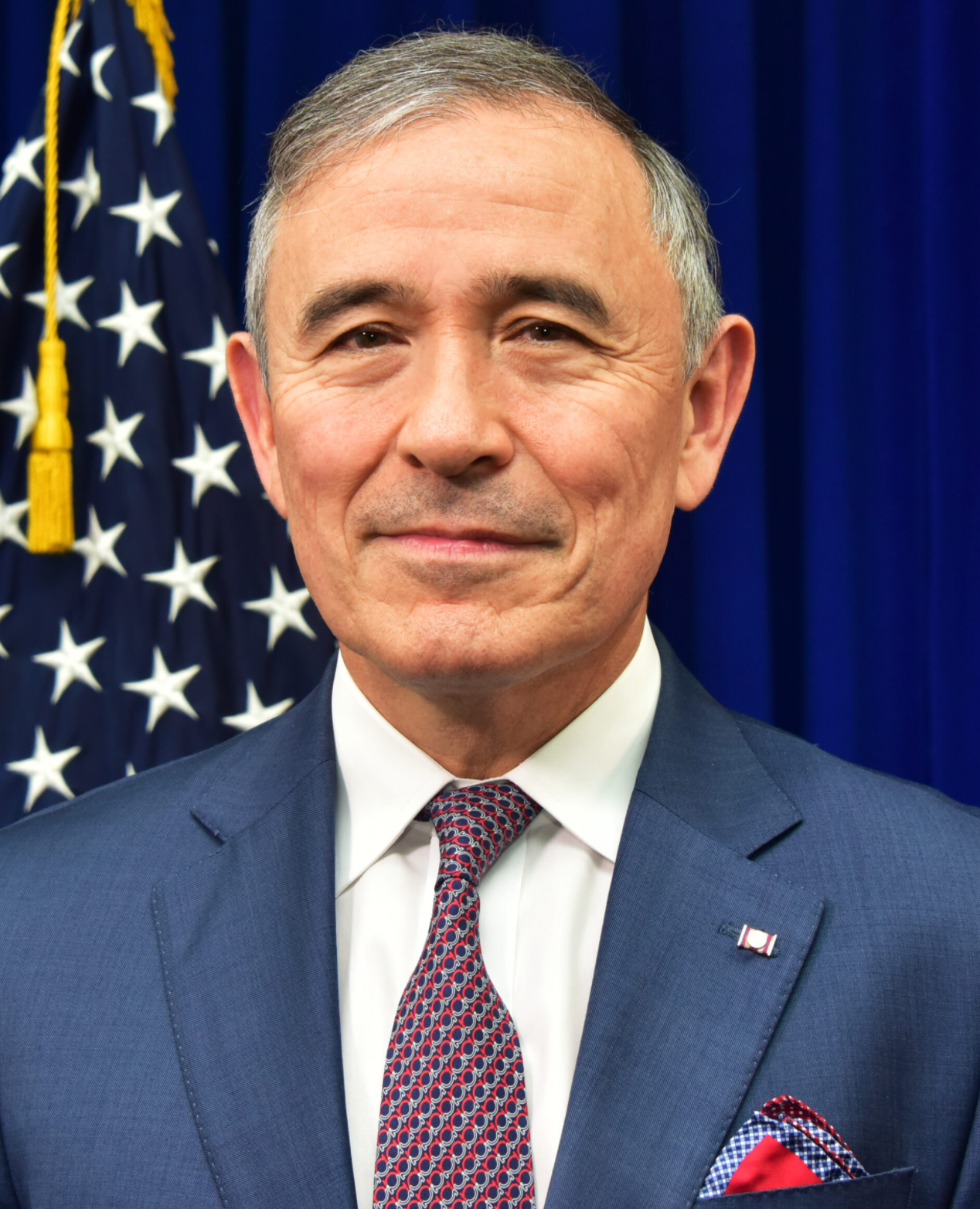 Harry Harris served as U.S. Ambassador to South Korea from 2018 to 2021, before which he was a four-star admiral in the U.S. Navy, commanding the U.S. Pacific Fleet and U.S. Indo-Pacific Command (USINDOPACOM). Harris’ staff assignments included aide to Commander, U.S. Naval Forces Japan; speechwriter for the chairman of the Joint Chiefs of Staff (CJCS); three tours on the Navy staff, including Deputy CNO for Communication Networks (OPNAV N6); assistant to the CJCS where he was the chairman’s direct representative to the secretary of state and the U.S. roadmap monitor for the Mid-East Peace Process. He graduated from the Naval Academy in 1978. Graduate education included Harvard’s Kennedy School of Government, Georgetown’s School of Foreign Service, Oxford, and MIT's Seminar 21 fellowship. 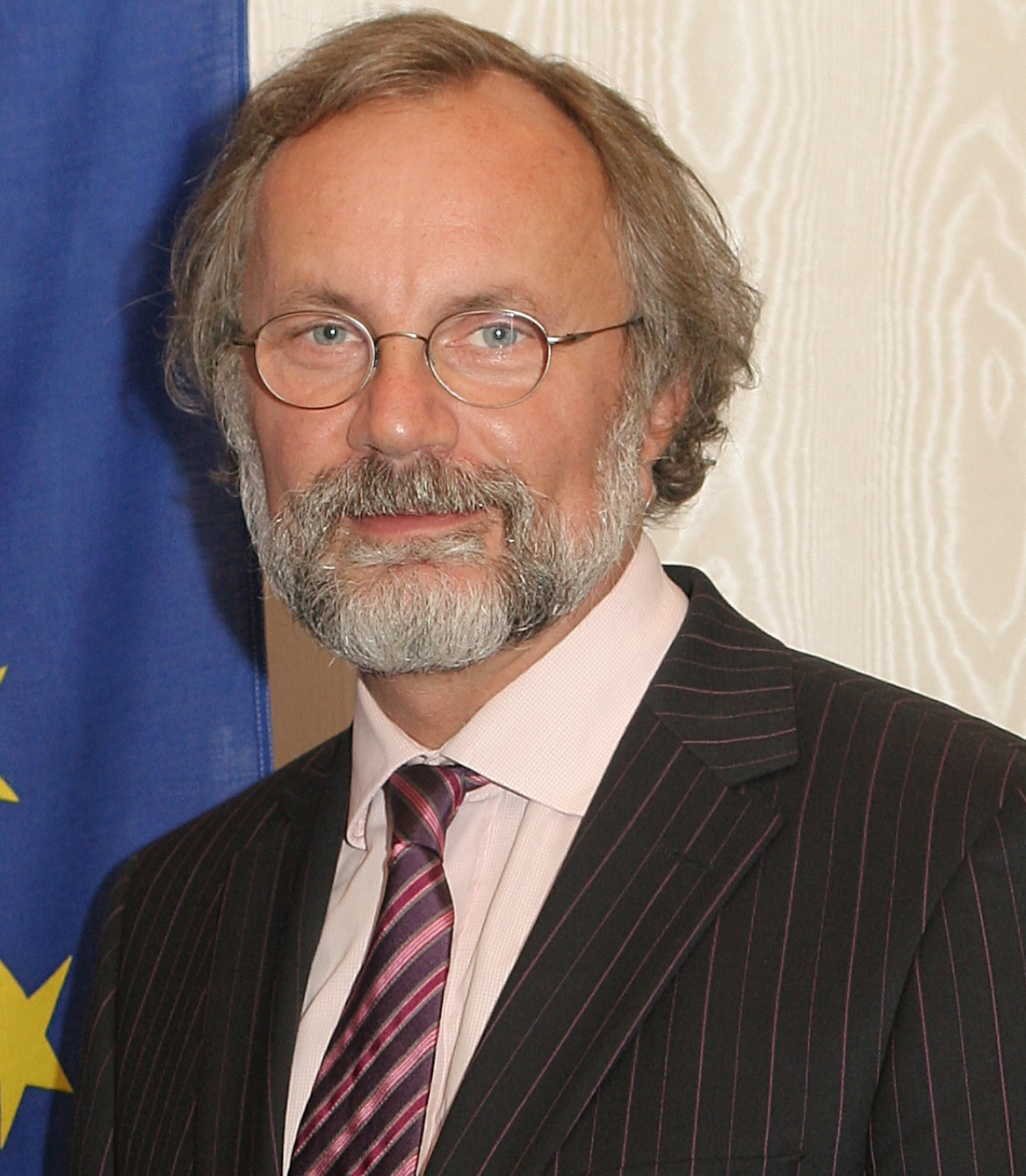 Michael Reiterer served as Ambassador of the European Union to the Republic of Korea from 2017-2020. Previously he was Principal Advisor at the Asia and Pacific Department, European External Action Service (EEAS), Brussels; EU-Ambassador to Switzerland and the Principality of Liechtenstein (2007-2011), and Minister/Deputy Head of the EU-Delegation to Japan (2002-2006). In 2005, he was appointed adjunct professor for international politics at the University of Innsbruck, Associate Researcher at Vrije Universiteit Brussel in 2018, and Professor at the Brussels School of Governance in 2020. He earned his Dr. juris at the University of Innsbruck and holds diplomas in international relations from the Johns Hopkins University/Bologna Center and the Graduate Institute of International Studies in Geneva. He also appeared on Episode 41. 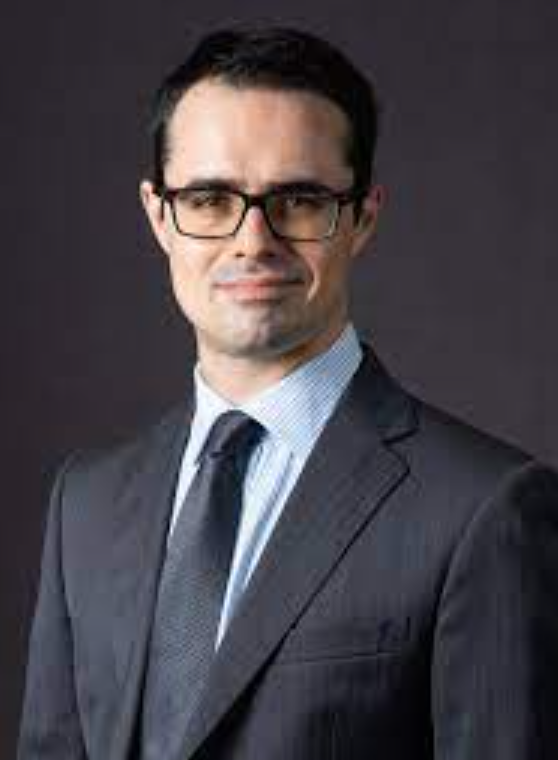 Raffaello Pantucci is a Senior Associate Fellow at the Royal United Services Institute (RUSI) and a Senior Fellow in the International Centre for Political Violence and Terrorism Research at the S. Rajaratnam School of International Studies. In addition, he is an Associate Fellow at the Global Network on Extremism and Technology on the editorial board of Studies in Conflict and Terrorism, RUSI Journal, as well as a founder of Young China Watchers. Prior to joining RUSI in London in 2013, he was a visiting scholar at the Shanghai Academy of Social Sciences. Before that he worked at the International Institute for Strategic Studies, the Center for Strategic and International Studies, the European Council of Foreign Relations and the International Center for the Study of Radicalisation at King's College, London.