This week we take stock of COP26, the latest major international meeting on climate change which just wrapped up in Glasgow - billed beforehand as the “last best hope for the world to get its act together”.

Asia, of course, is crucial to the debate over climate change. It’s home to some of the world’s biggest polluters, but also some of its fastest-growing economies, that are at the forefront of the world’s shift to cleaner energy.

The 197 countries involved in COP26 did at least agree on rules to limit greenhouse gas emissions.

But the meeting’s outcome has drawn plenty of criticism, particularly over the final deal’s language on the use of coal - and China and India’s role in shaping that language.

Joining Andrew this week we have Dr. Sam Geall. He’s the CEO of China Dialogue, a website devoted to understanding and analyzing China’s approach to tackling climate change; and is also an associate fellow at Chatham House in London.

Dr. Tom Hale is an associate professor in public policy at the Blavatnik School of Government at Oxford University, who specializes in the way multilateral institutions tackle global challenges. He also co-leads the Net Zero Tracker which monitors different countries’ and companies’ progress on meeting their climate change commitments.

We also have Yan Qin with us on the show; she is the lead analyst at Refinitiv, and has over a decade’s experience analyzing energy and carbon markets in China and Europe. 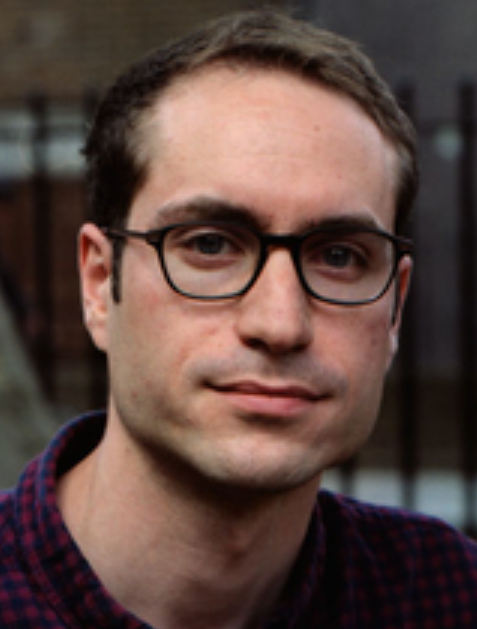 Sam Geall is executive director of China Dialogue and associate faculty at the University of Sussex. He is also an Associate Fellow in the Environment and Society Programme at Chatham House. His research focuses on climate policy and politics, energy transition, and environmental governance in China, as well as the impact of Chinese investment through the Belt and Road Initiative. He was formerly departmental lecturer in Human Geography of China at the University of Oxford. He has a PhD in Social Anthropology from University of Manchester, a BA in Modern Chinese Studies from University of Leeds and was a Kennedy scholar at Harvard University. He is a fellow of the RSA and a senior visiting research fellow at the Oxford Institute for Energy Studies. 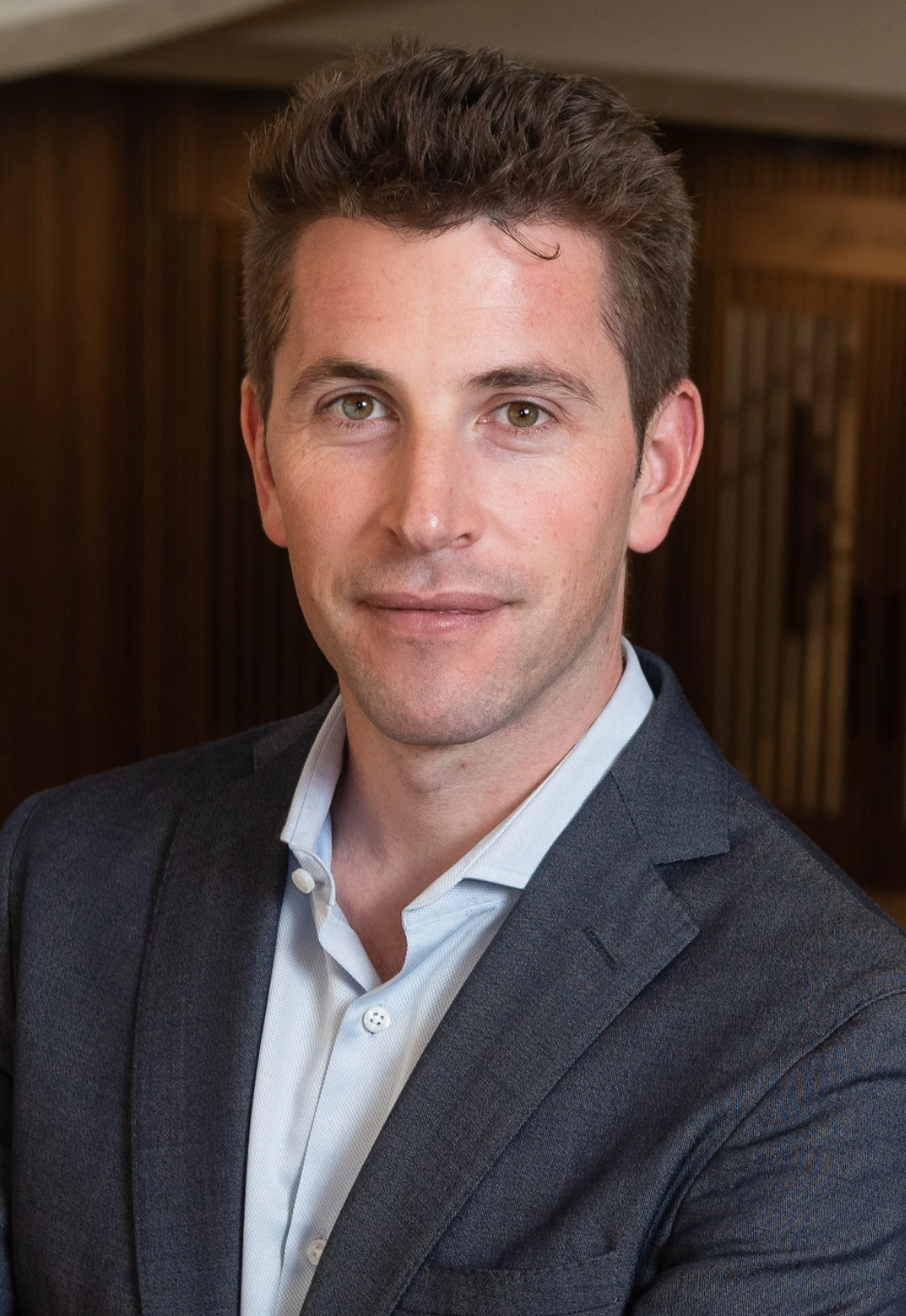 Thomas Hale is an Associate Professor in Public Policy (Global Public Policy) at the Blavatnik School of Government at the University of Oxford. He leads the Oxford COVID-19 Government Response Tracker and co-leads the Net Zero Tracker. His research explores how we can manage transnational problems effectively and fairly. He holds a PhD in Politics from Princeton University, a master's degree in Global Politics from the London School of Economics, and an AB in public policy from Princeton’s Woodrow Wilson School. His books include Beyond Gridlock (Polity 2017), Between Interests and Law: The Politics of Transnational Commercial Disputes (Cambridge 2015), Transnational Climate Change Governance (Cambridge 2014), and Gridlock: Why Global Cooperation Is Failing when We Need It Most (Polity 2013). 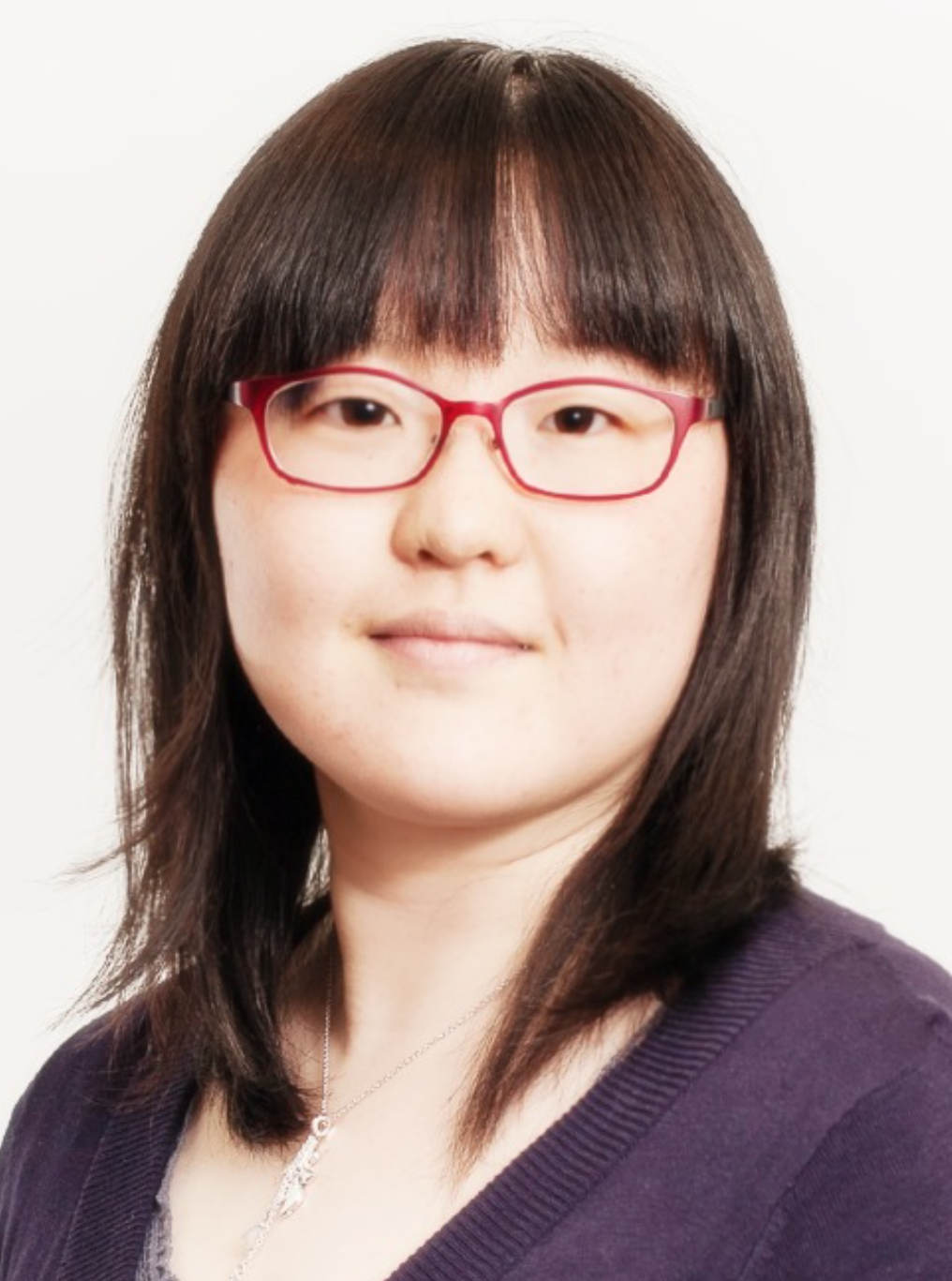 Yan Qin is a lead analyst at Refinitiv and based in Norway. She has over ten years of experiences with power and carbon market analysis and quantitative modelling, covering both Europe and China. Her work mainly includes short-term trading outlook, supply-demand forecast, long-term carbon price forecast and energy policy insights, for a wide range of clients in the energy sector globally. Before joining the Point Carbon team in 2011, she has worked as power market modeler in leading energy consultancy Pöyry (former Econ Analyse) in Norway. Her market insights and analysis are frequently quoted in media, including Reuters, Financial Times, Guardian, Carbon Pulse, Montel news etc. Yan graduated from the Department of Economics at University of Oslo and Fudan university in China.