This week we look at China’s tech industry - few sectors have been more dynamic or grown as fast in recent years, with the likes of e-commerce giant Alibaba and video games maker Tencent rising to become among the world’s most valuable companies.

Until recently, that is. Over the past year China’s government has taken a series of steps that together have come to be seen as a crackdown on the tech sector, from restricting big companies’ plans to float on the stock market to limiting the time Chinese kids can play video games.

So what’s behind Xi Jinping’s government taking on one of Chinese business’s biggest success stories – and why is this happening now? And what could be the broader global implications?

Joining us to discuss these questions and more we have two excellent guests.

Rui Ma is a longtime investor and adviser on the tech sector in both China and the U.S., and the founder of Tech Buzz China, which provides insights and research on Chinese tech companies across different platforms, including its own podcast.

And we’re also joined by Graham Webster. Graham is editor in chief of the DigiChina project at the Stanford University Cyber Policy Center, where he leads a network of specialists who produce analysis on China’s digital policy developments. 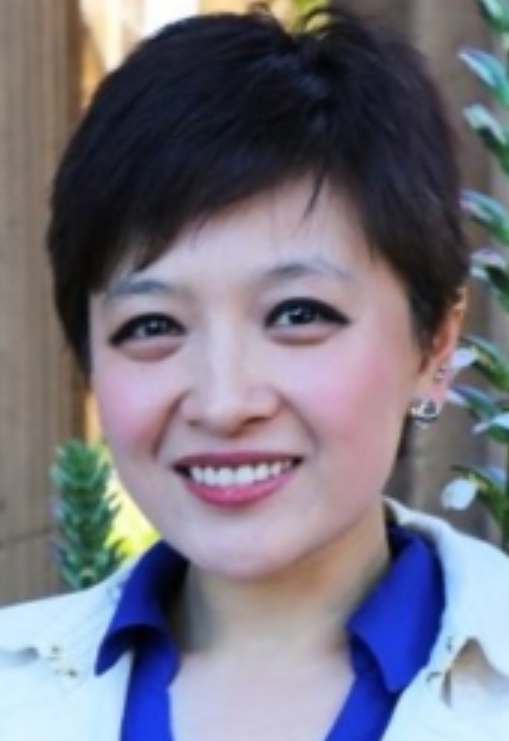 Rui Ma has fifteen years of experience in technology and finance, spanning seed stage to pre-IPO investing spread evenly between the U.S. and China. In 2018, she started Tech Buzz China to educate investors, funds and entrepreneurs on Chinese tech companies with original insights and research. She previously worked at 500 Startups as an investment partner, and spent a decade in private equity and mergers & acquisitions roles at the Raine Group, Morgan Stanley and Merrill Lynch in both Silicon Valley and China. She is also active in philanthropy and currently runs Rookie.Fund, a nonprofit student venture fund network in mainland China, Hong Kong and Taiwan. Rui holds a B.S. in Electrical Engineering and Computer Science from the University of California at Berkeley, and additional degrees from Tsinghua, INSEAD, UIUC and Harvard University. 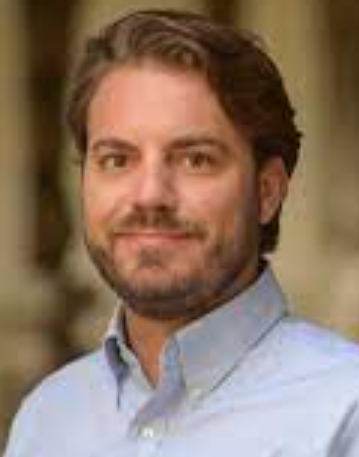 Graham Webster is a research scholar and editor in chief of the DigiChina Project at the Stanford University Cyber Policy Center and a China digital economy fellow at New America. From 2012 to 2017, he worked for Yale Law School as a senior fellow and lecturer responsible for the Paul Tsai China Center’s Track 2 dialogues between the United States and China. He was previously an adjunct instructor teaching East Asian politics at New York University, a public policy and communications officer at the EastWest Institute, a Beijing-based journalist writing on technology in China for CNET News and other outlets, and an editor at the Center for American Progress. He holds a B.S. in journalism and international studies from Northwestern University and an A.M. in East Asian studies from Harvard University. He took Ph.D. coursework in political science at the University of Washington.