For those hoping the coronavirus pandemic was under control in Asia, the summer has been a nasty shock. A resurgence of Covid-19 across Malaysia, Thailand, Myanmar, Indonesia and elsewhere, mainly associated with the spread of the Delta variant, has put paid to the idea the region was nearing the end of the health crisis.

Even in countries like China, where the virus seems to have been restrained, the way forward is not clear. Almost two years into the pandemic, as economies reel and populations chafe under continuing restrictions, questions are mounting over how sustainable a hardline approach may be.

Joining us to discuss the current state of play in the region are Yanzhong Huang, senior fellow for global health at the Council on Foreign Relations; and Peter Mumford, a political risk analyst who is now the practice head for South East and South Asia at Eurasia Group in Singapore. 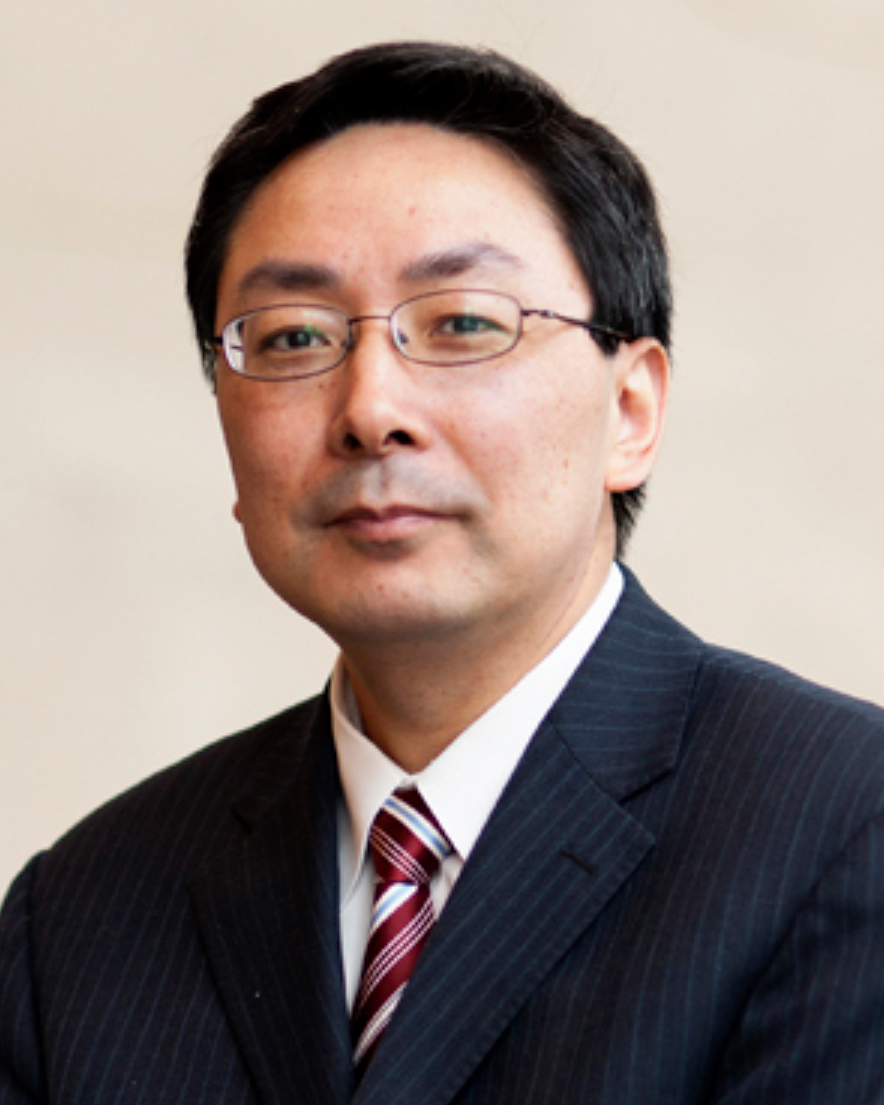 Yanzhong Huang is a senior fellow for global health at the Council on Foreign Relations. He is also a professor and director of global health studies at Seton Hall University's School of Diplomacy and International Relations. He is the founding editor of Global Health Governance: The Scholarly Journal for the New Health Security Paradigm. He previously was a research associate at the National Asia Research Program, a public intellectuals fellow at the National Committee on U.S.-China Relations, an associate fellow at the Asia Society, a visiting senior research fellow at the National University of Singapore, and a visiting fellow at the Center for Strategic and International Studies. He obtained his B.A. and M.A. from Fudan University and his Ph.D. from the University of Chicago. 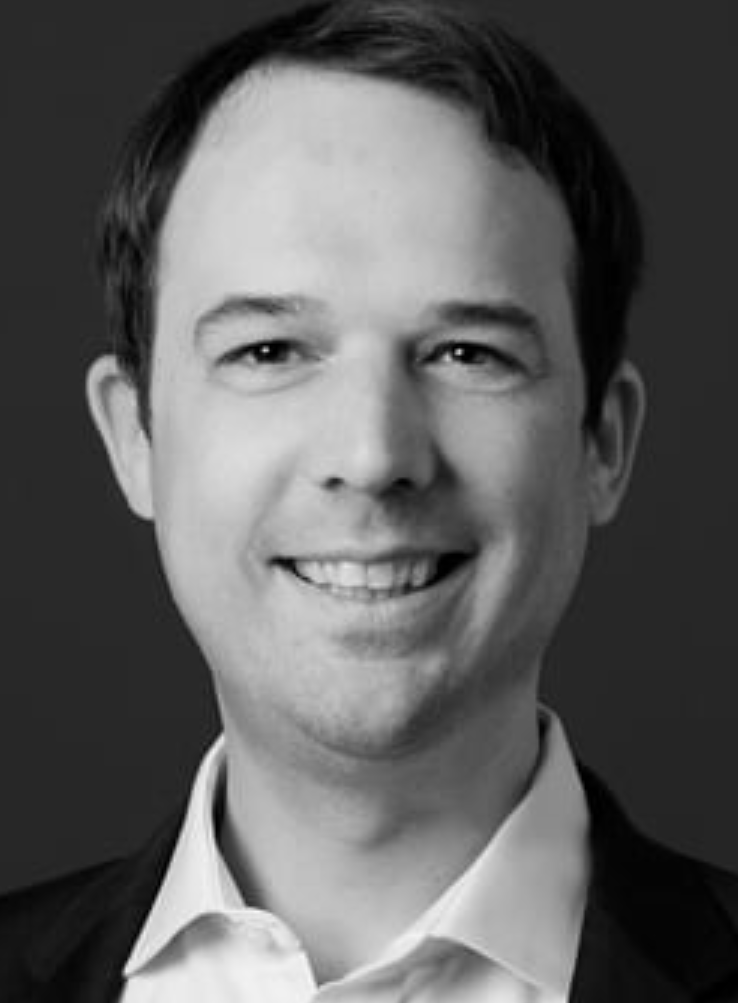 Peter Mumford is a political risk analyst who is now the practice head for South East and South Asia at Eurasia Group in Singapore. He focuses primarily on Indonesia, Thailand, Malaysia, the Philippines, and Vietnam—as well as on pan-Asia trade, supply chain, and infrastructure developments. Prior to joining Eurasia Group, he spent 15 years in the British foreign service in high-profile roles in London, Iraq, China, and Southeast Asia. Prior to that, he spent nearly five years in Beijing, where he led analysis of China's economy and financial sector capacity-building programs. He also led negotiations on market access and on making London an offshore renminbi market—for which he was awarded an OBE. He holds a M.P.A. from the London School of Economics, as well as M.A. and B.A. degrees in economics from London and Edinburgh universities, respectively.