Episode 36 | Does China See Itself as a Great Power?

Does China See Itself as a Great Power?

In July the Chinese Communist Party turns 100. From humble beginnings in a small building in Shanghai’s French Concession, the party would go on to seize power, retaining it into the present day, and fundamentally alter the course of China’s history.

A century ago, the CCP’s founders would probably not have been able to imagine the influence they would wield and the modern country their party would forge, even if they might have hoped for it. China in 1921 was fracturing, impoverished, and often found itself at the mercy of the era’s great powers.

But today’s China is a global economic behemoth; and its international political influence is inexorably on the rise too, seen in its growing power in multilateral institutions like the UN. Many would argue that it’s seen by the world’s leading superpower, the United States, as its main rival.

But is China what we might call a great power? And crucially - whilst we certainly know a lot about what everyone else thinks about this - how does China perceive itself?

To answer these very big questions, we’ve assembled some of the biggest brains in the field. 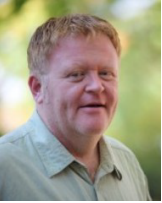 Shaun Breslin is Professor of Politics and International Studies at the University of Warwick. He is an Associate Fellow of the Chatham House Asia Programme and an Associate Fellow of The Asia Research Centre at Murdoch University. He is also a Senior Associate Research Fellow at the Italian Institute for International Political Studies and an Honorary Professorial Fellow at the Centre for European Studies at Renmin University. He is co-editor of The Pacific Review and has authored numerous books, including China and the Global Political Economy and Mao. He also appeared on Episode 13. 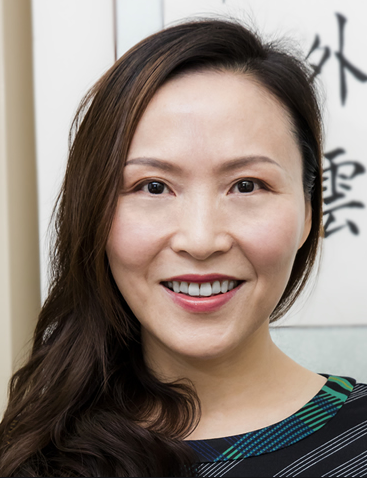 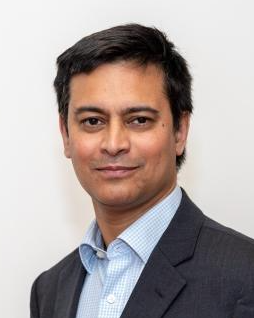 Rana Mitter is Professor of the History and Politics of Modern China at the University of Oxford. He is also the Director of the University of Oxford China Centre and a Fellow of St. Cross College. He studies the emergence of nationalism in modern China, both in the early twentieth century and in the contemporary era. He is interested in the impact of China's war with Japan in the 1930s and 1940s on the development of Chinese politics, society, and culture. He is the author of numerous publications, including China's War with Japan 1937-1945. He received his M.A. and Ph.D. from King's College, Cambridge.