Episode 31 | ASEAN and Myanmar: How to Handle the Coup Next Door

ASEAN and Myanmar: How to Handle the Coup Next Door

ASEAN leaders will meet in Jakarta on April 24 to discuss the ongoing crisis in Myanmar, which has shown no sign of abating since a military coup deposed civilian leader Aung San Suu Kyi at the beginning of February.

Hundreds of thousands of protesters have taken to the streets daily to demand a return to democracy - and the military has sought to quell the anti-coup movement with lethal force. Hundreds of people have been killed and thousands detained.

Much hope has been placed in the international community to mediate an end to the turmoil - particularly in the regional stakeholders represented by ASEAN.

But Myanmar will be represented at the Jakarta summit by the junta leader Min Aung Hlaing - something that’s raised a fair few eyebrows and has highlighted the limitations in what ASEAN can be expected to - and is prepared to - do.

To discuss the issue we are joined by two brilliant guests, who both have extensive experience at the very heart of the region’s politics. Bilahari Kausikan is the former Permanent Secretary of Singapore’s Foreign Ministry, and now the chair of the Middle East Institute at the National University of Singapore. Our other guest, Hoang Thi Ha from the ASEAN Studies Centre of ISEAS-Yusof Ishak Institute in Singapore, has nine years experience at the ASEAN Secretariat itself and also used to work at the Ministry of Foreign Affairs of Vietnam.

Our host this week is Bill Hayton, Associate Fellow with the Asia-Pacific Programme at Chatham House. 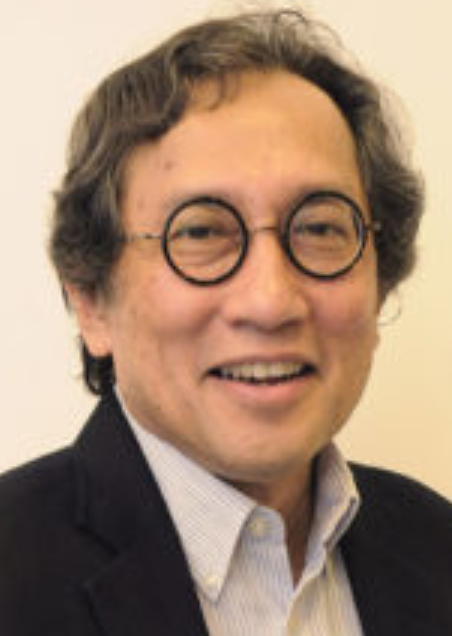 Bilahari Kausikan is a retired diplomat and civil servant. He currently serves as the Chairman of the Middle East Institute at the National University of Singapore and Senior Fellow at the SMU School of Social Sciences. He is known for having been Permanent Secretary at the Ministry of Foreign Affairs from 2001 to 2013, and for serving as ambassador to the United Nations and Russia. Following his retirement, he was Ambassador-at-Large and Policy Advisor at Singapore's Ministry of Foreign Affairs. He has studied at Raffles Institution, the University of Singapore, and Columbia University. 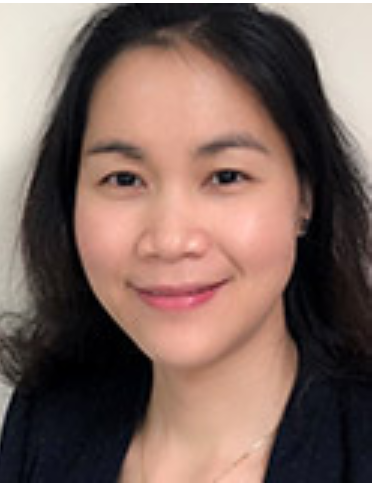 Hoang Thi Ha is Lead Researcher for Political-Security Affairs at the ASEAN Studies Centre of ISEAS-Yusof Ishak Institute. She joined the ASEAN Department of the Ministry of Foreign Affairs of Viet Nam in 2004. She then moved on to work at the ASEAN Secretariat for nine years, with her last post being Assistant Director, Head of the Political Cooperation Division. She has authored numerous publications, including Beyond China, the USA and ASEAN: Informal Minilateral Options. She holds an MA in International Relations from the Diplomatic Academy of Vietnam. 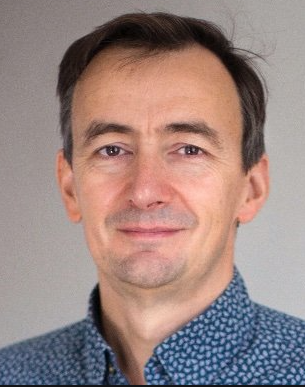 Bill Hayton is an Associate Fellow with the Asia-Pacific Programme at Chatham House in 2015 and has worked as a journalist with BBC News since 1998. He is the author of The Invention of China and The South China Sea: The Struggle for Power in Asia. He was the BBC’s reporter in Vietnam in 2006/7 and spent a year seconded to the state broadcaster in Myanmar in 2013/14 working on media development. He focuses on the South China Sea disputes and current affairs in Southeast Asia. He has briefed government departments, officials and companies in the UK, the USA, Europe and Asia and written for numerous media outlets on these subjects. He is a graduate of the University of Cambridge and a Fellow of the Royal Geographical Society. He also hosted Episode 27 and Episode 24.