Episode 29 | China Faces Up To Its Biggest Challenges

China Faces Up To Its Biggest Challenges

China’s rulers have been setting out their goals for the country at their big annual political meetings in Beijing. This year’s event held special significance, with policy makers revealing their latest five-year plan for China’s economy, as well as their targets for the environment among a host of other issues.

We are first joined by two experts to discuss the near-term results from the meetings, and how they assess the current health of China’s economy: Tao Wang, the Hong Kong-based chief China economist and Head of Asia Economic Research at UBS; and Jinny Yan, a managing director and chief China economist at ICBC Standard Bank in London.

Later we discuss one of China’s most difficult long-term problems — wealth inequality. We talk to Scott Rozelle, who is a senior fellow and co-director of the Rural Education Action Program in the Freeman Spogli Institute for International Studies at Stanford University. Scott’s recent book, ‘Invisible China’, is a must-read on this topic, and the growing divide between rural and urban China. 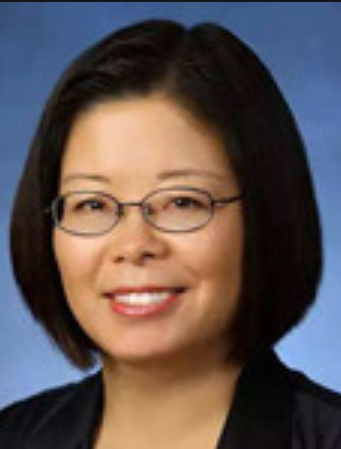 Tao Wang is Chief China Economist and Head of Asia Economic Research at UBS Investment Bank, where she leads a team that covers macroeconomic and policy issues in Asia and China. Prior to joining UBS, Wang was Head of Greater China Economics and Strategy at Bank of America and Head of Asian Economics at BP plc. She also previously worked as an economist for the IMF. She is a member of the Mainland Opportunities Committee of the Hong Kong Financial Services Development Council as well as a member of the Chief China Economists Forum. She received her B.A. in international economics from Renmin University of China and her Ph.D. from New York University. 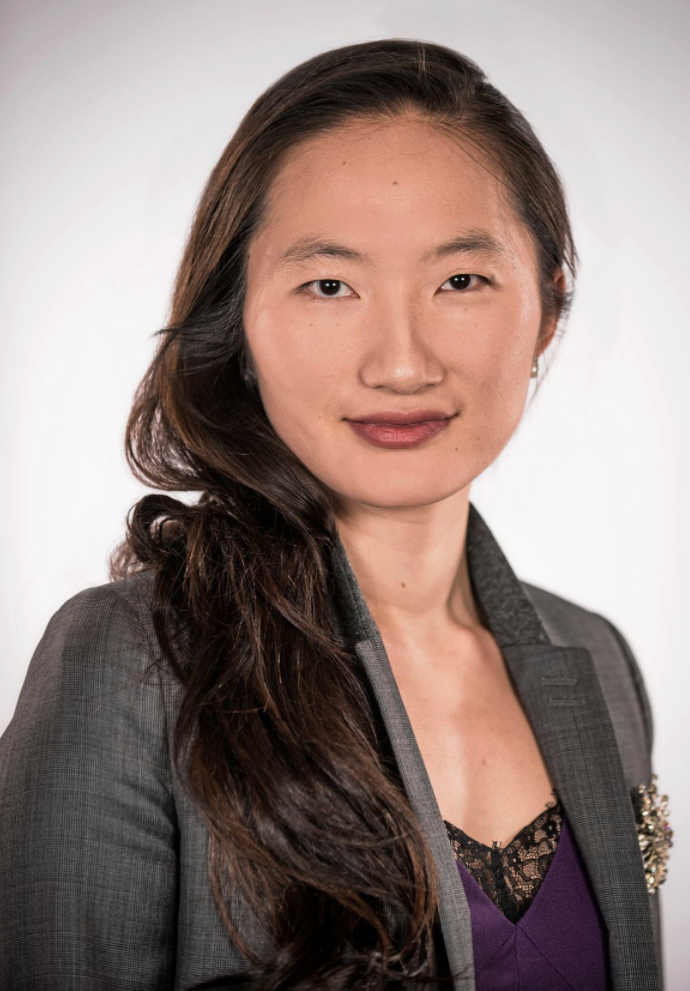 Jinny Yan is Managing Director at ICBC Standard Bank. She joined ICBC in early 2016 as Chief China Economist, and leads the China markets strategy and research team. Her focus is to deliver China macroeconomic and market insights to internal and external stakeholders. Her team launched the Belt and Road Economic Indices, which offers unique insight into China’s increasing connectivity with emerging economies. Prior to joining ICBCS, Jinny was a London-based Senior Economist at Standard Chartered Bank. She covered key China-Europe macro topics with a focus on Renminbi internationalisation. Her previous economist roles include covering China based in Shanghai, Europe, and supporting the Chief Economist. Heading up the European RMB Solutions team, Jinny chaired the Education and Marketing stream of the City of London’s Renminbi initiative. She studied Economics (B.A. Hons) at the University of Durham. Later in her career, she gained her Masters of Development Studies (M.Sc.) from the London School of Economics. 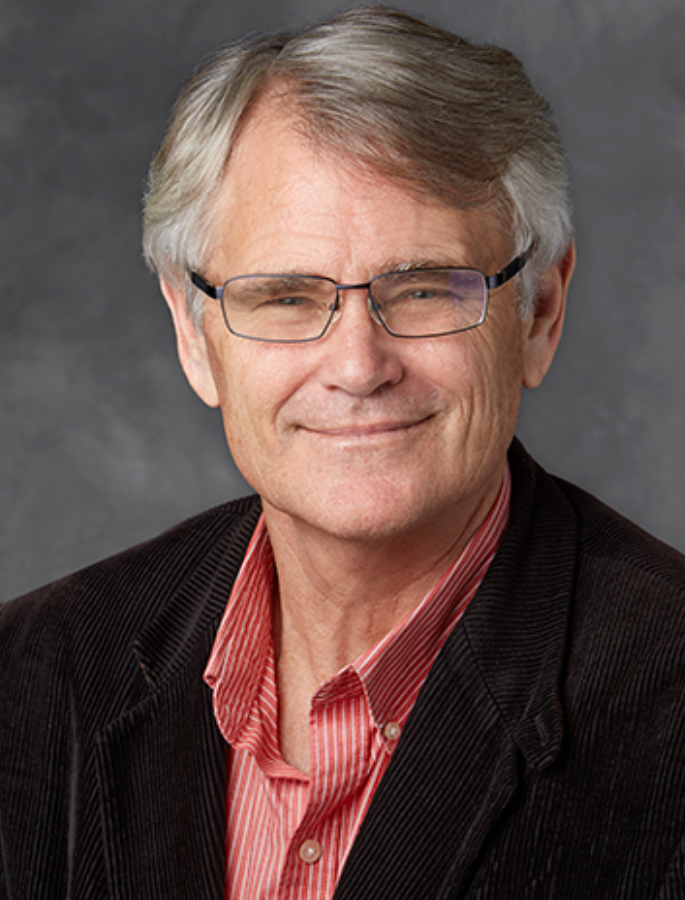 Scott Rozelle is the Helen F. Farnsworth Senior Fellow and the co-director of Stanford Center on China's Economy and Institutions in the Freeman Spogli Institute for International Studies and Stanford Institute for Economic Policy Research at Stanford University. Previously, Rozelle was a professor at the University of California, Davis and an assistant professor in Stanford’s Food Research Institute and department of economics. He currently is a member of several organizations, including the American Economics Association, the International Association for Agricultural Economists, and the Association for Asian Studies. Rozelle also serves on the editorial boards of Economic Development and Cultural Change, Agricultural Economics, the Australian Journal of Agricultural and Resource Economics, and the China Economic Review. He received his B.S. from the University of California, Berkeley, and his M.S. and Ph.D. from Cornell University. 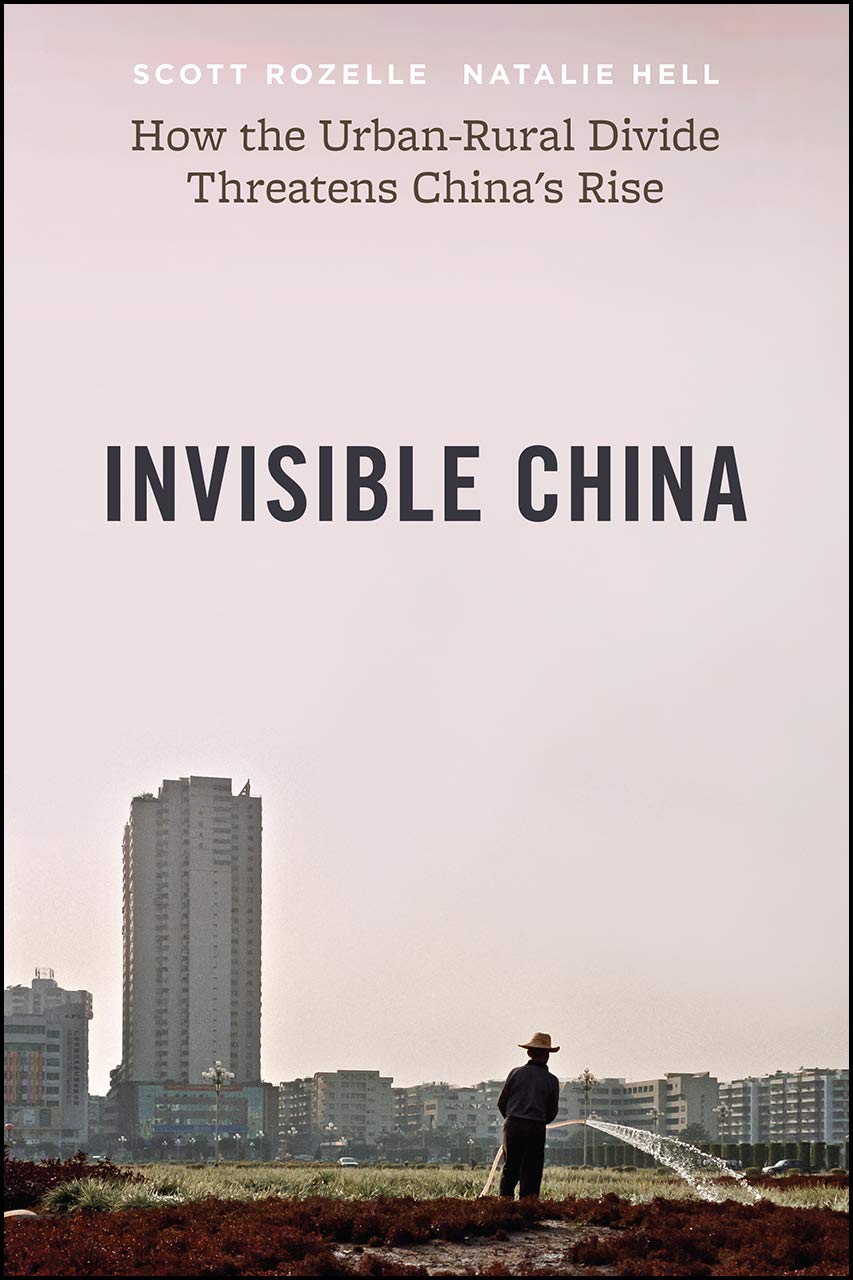 By Scott Rozelle and Natalie Hell
Rozelle and Hell speak not only to an urgent humanitarian concern but also a potential economic crisis that could upend economies and foreign relations around the globe. If too many are left structurally unemployable, the implications both inside and outside of China could be serious. Understanding the situation in China today is essential if we are to avoid a potential crisis of international proportions. This book is an urgent and timely call to action that should be read by economists, policymakers, the business community, and general readers alike.
Buy on Amazon