In this episode we turn to a part of the world we haven’t discussed before — the Pacific Islands. Stretching over a vast area covering some 15% of the earth’s surface, the region is home to diverse countries and cultures, from Papua New Guinea in the West to the Cook Islands in the east, taking in countries such as Fiji and the Solomon Islands, along with smaller nations such as Nauru and Palau.

Problems, though, are stacking up. The COVID-19 pandemic is devastating the region’s economy. Meanwhile climate change has become a major security threat for the often low-lying Pacific Islands. What’s more the region has become yet another area of strategic rivalry between China, and the US and other Western nations — primarily Australia.

To discuss these and other issues we are first joined by Samoan journalist and commentator Lagipoiva Cherelle Jackson. Later we get perspectives from David Ward, the UK’s high commissioner to Samoa, who previously held a similar post in the Solomon Islands; and Jonathan Pryke, director of the Pacific Islands program at the Lowy Institute in Sydney and a long time researcher on the region. 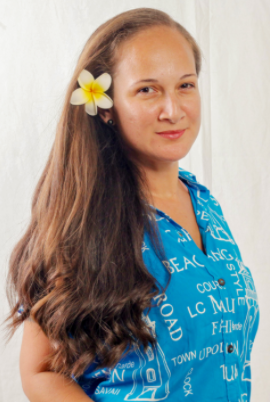 Lagipoiva Cherelle Jackson a journalist and scholar on the Pacific Islands. She is the author of Staying Afloat in Paradise – a study of climate change reporting in the Pacific islands and the United Kingdom. She has worked in the news media for over 18 years and was appointed the first female Editor of an independent national newspaper in her country at the age of 25. Lagipoiva has worked in the Pacific islands as a journalist, media trainer and communications for development specialist in the areas of climate change, environment, human rights, gender sensitive reporting and broader development issues. She received her Masters in Development Studies from the National University of Samoa and was a Journalist Fellow at the Reuters Institute for the Study of Journalism, University of Oxford. 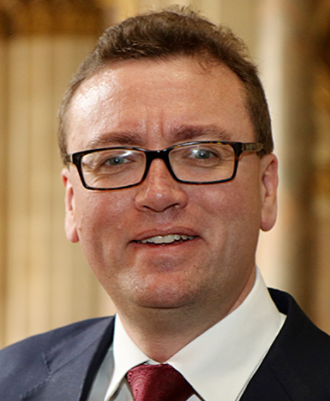 David Ward was appointed British High Commissioner to Samoa in December 2019. Prior to this appointment, he served as British High Commissioner to Solomon Islands from 2016 to 2019. Mr. Ward joined the FCO in 1992 and has worked mainly on Asian affairs since, including two postings in East Asia, in Tokyo and Beijing, and also one in Nepal. He has also acquired experience working in conflict zones, including as Deputy Head of Mission responsible for re-establishing the British Embassy in Libya in 2011 and 2012, and as Deputy Head of the multinational Provincial Reconstruction Team in Lashkar Gah, Helmand Province, Afghanistan. 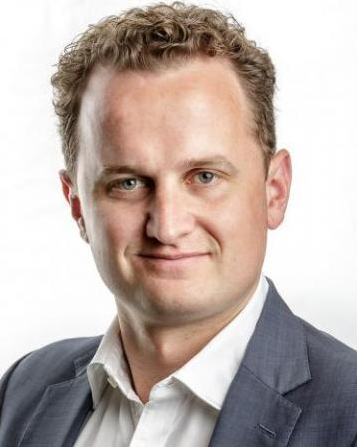