Myanmar’s Military Are Back: First Impressions of the Coup

“Our country was a bird that was just learning to fly. Now the army broke our wings,” said one activist. “What was granted by the generals is now being taken back,” declared another.

It’s been a dramatic few days in Southeast Asian nation Myanmar - or Burma. The country’s military has seized power again, and arrested several of the country’s civilian leaders, including national figurehead Aung San Suu Kyi. Her party, the National League for Democracy, had won a convincing victory in elections last November.

To those who used to live under Myanmar’s decades-long military dictatorship, it’s a hugely concerning turn of events. Of course, Myanmar’s democratically-elected civilian government, including Ms. Suu Kyi herself, has come under intense criticism from overseas in recent years owing to the alleged genocide of the Rohingya minority in the country’s north west.

The situation is obviously quite fluid, but we wanted to bring you analysis of these events and their background, and ask what next for Myanmar’s relationship with the outside world following this dramatic move.

Joining us to do so in this emergency episode this week, we are pleased to have Dr. Champa Patel, head of the Asia-Pacific programme at Chatham House; and Tin Htar Swe, the BBC’s former Burmese editor and now an independent analyst based in London. 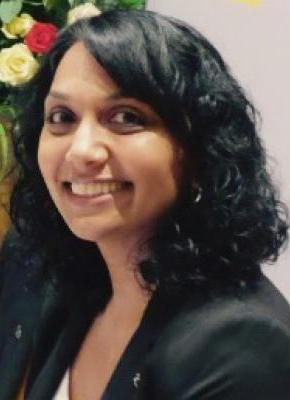 Champa Patel has led the Asia-Pacific Programme at Chatham House since September 2017. Before joining Chatham House she was most recently the regional director/senior research advisor for South Asia and South East Asia and Pacific Offices for Amnesty International, responsible for managing the research, campaigns, media and advocacy for the region. Prior to Amnesty she worked in public health for almost a decade, focused on children at-risk, refugees, asylum seekers and internal trafficking. She is an honorary professor at the University of Nottingham, board member for the International Detention Coalition, and sits on the editorial board of Human Rights Quarterly. 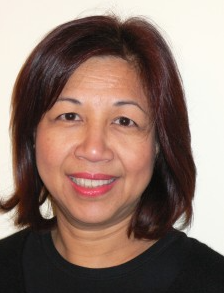 Tin Htar Swe is a Burmese analyst and former BBC Burmese Service Editor. Swe joined BBC World Service in 1988 as a broadcast journalist for BBC Burmese, and during the following ten years she travelled extensively covering Burma-related events from Burma’s neighbouring countries. In 1997, she moved to the United States to work for the newly established Burmese Language Service of Radio Free Asia. She returned to BBC World Service in 2001 and was appointed Head of BBC Burmese in 2003. She introduced many interactive programmes engaging with participants from inside Burma in spite of limited access to the country. In March 2008, BBC Burmese Service won two major awards for the coverage of September 2007 protests in Burma.