When Joko Widodo, widely known as Jokowi, became president of Indonesia in 2012 it completed a stunning rise for a political outsider who had spent much of his previous life running a furniture making company.

With his mastery of retail politics and business know-how, Jokowi seemed set to cut through the bureaucracy and corruption that have bedevilled the development of Indonesia, one of the world’s most populous nations with around a quarter of a billion people.

Six years on, and now into his second term as president, it’s time for a report card on Jokowi’s presidency. In this episode, we are joined by Ben Bland, a long time journalist and now director of the South East Asia programme at the Lowy Institute. Ben’s recently published book Man of Contradictions charts Jokowi’s rise and assesses his presidency to date, explaining why he has disappointed so many expectations both at home and abroad.

Later in the programme Dewi Fortuna Anwar, research professor at the Indonesian Institute of Sciences, gives us the view from inside the country of why it has been so hard for Jokowi to achieve his goals. 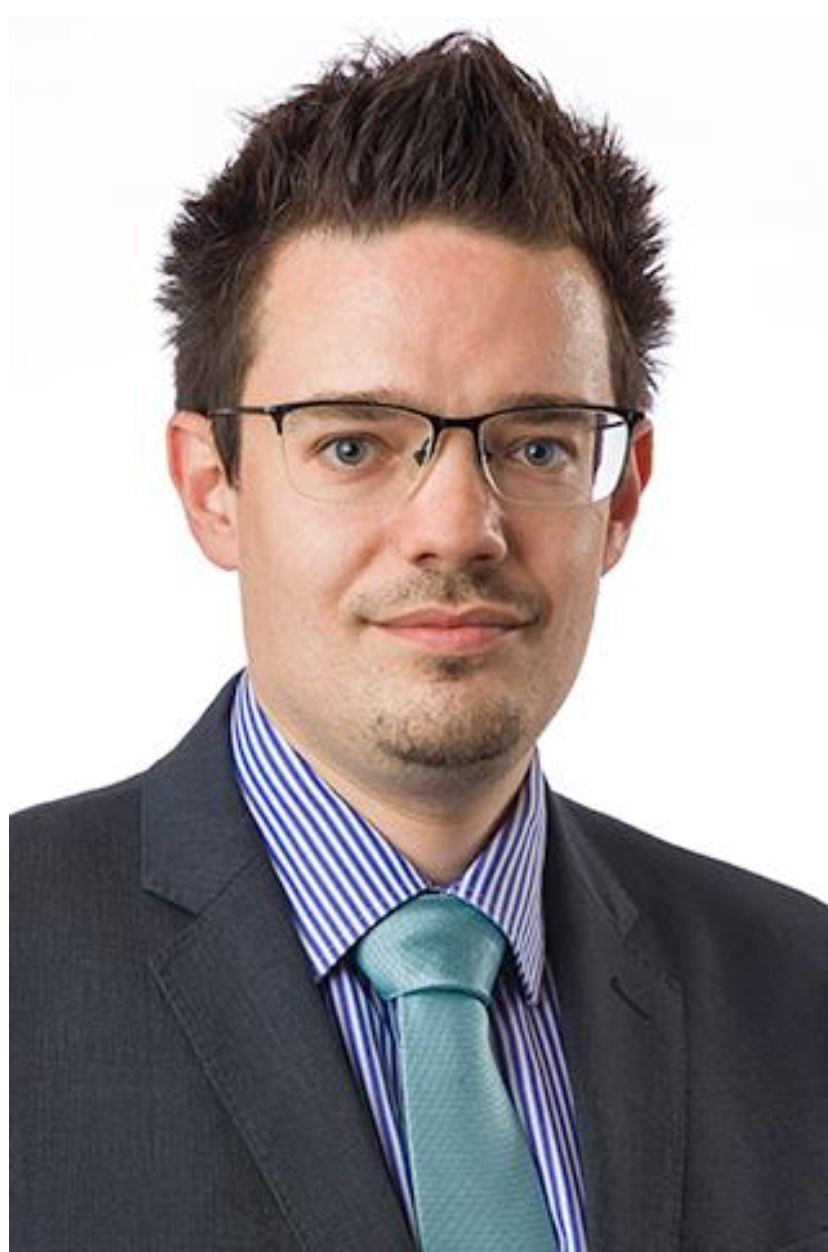 Ben Bland is the director of the Southeast Asia Program at the Lowy Institute. His personal research interests span politics, economics and diplomacy across Southeast Asia, with a particular focus on Indonesia, Malaysia and Vietnam, as well as China’s growing role in the region. Before joining the Lowy Institute, Ben was an award-winning foreign correspondent for the Financial Times. His first book, Generation HK: Seeking Identity in China’s Shadow, was published in 2017, examining the growing tensions between Hong Kong and Beijing. He has an M.A. in Southeast Asian Studies from the School of Oriental and African Studies at the University of London and an undergraduate degree in History from the University of Cambridge. 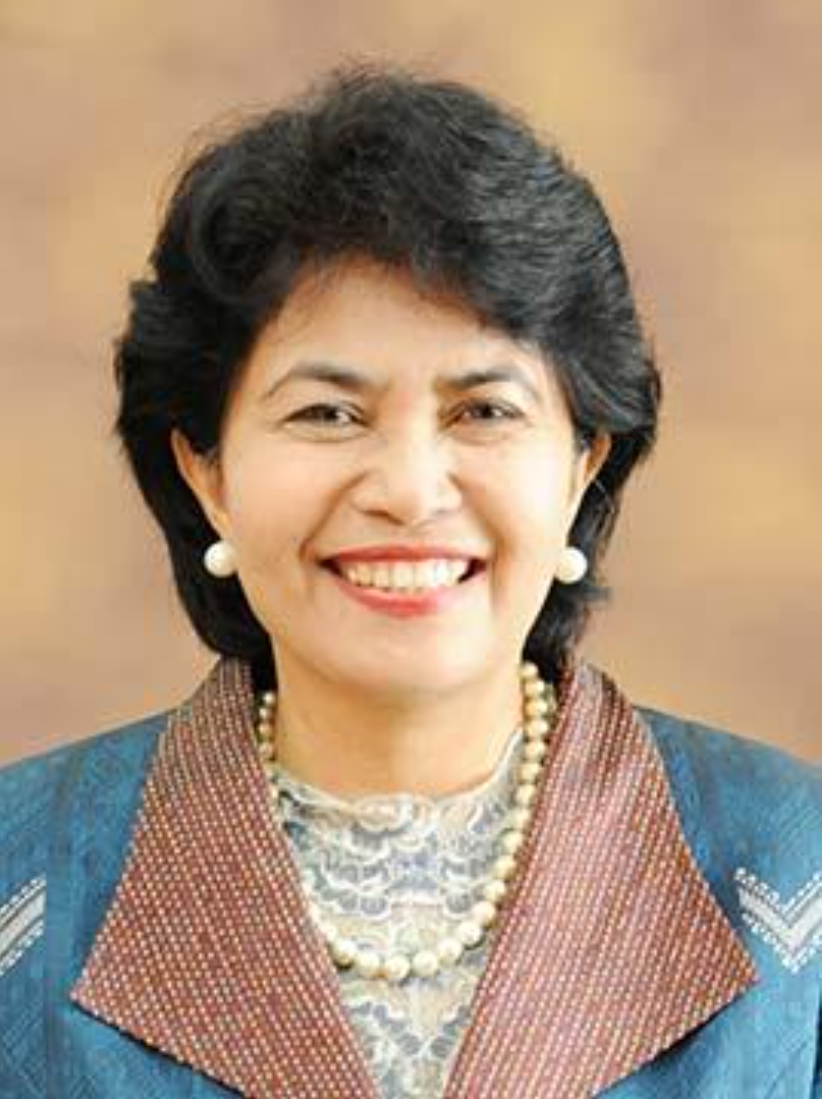 Dewi Fortuna Anwar is a Research Professor at the Research Center for Politics-Indonesian Institute of Sciences and was the Deputy Chairman for Social Sciences and Humanities-LIPI from 2001 to 2010. Dewi is also the Chairman of the Institute for Democracy and Human Rights, The Habibie Center. From August 2017 to August 2018 she is Distinguished Visiting Professor at the S. Rajaratnam School of International Studies, Nanyang Technological University, Singapore. Between October 2010 and May 2015 Dewi served as Deputy Secretary for Political Affairs, and from May 2015 to February 2017 as Deputy for Government Policy Support to Vice President Boediono and Vice President M. Jusuf Kalla of the Republic of Indonesia respectively. In 1998-99 Dewi served as Assistant Minister of State Secretariat for Foreign Affairs during the Habibie Presidency. She obtained her Ph.D. from Monash University, Melbourne in 1990, while her M.A. and B.A. (Hons) were from the School of Oriental and African Studies (SOAS), University of London in 1982 and 1981 respectively.

Man of Contradictions: Joko Widodo and the Struggle to Remake Indonesia

By Ben Bland
As he gets to work in his second and final term, will Indonesian President Joko Widodo deliver on his grand ambitions? Or will Indonesia once more fall short of expectations? Man of Contradictions, the first English-language political biography of Jokowi, examines how he became so popular, what makes him tick, and why he will struggle to remake Indonesia. The key to understanding Jokowi lies not in uncovering some core inner convictions but in embracing his contradictions.
Buy on Amazon