This week’s episode is a deep dive on a company that’s transforming not just Asia, but arguably the entire global tech sector - Japan’s SoftBank. Even if you’ve never heard of SoftBank, you’ll have heard of the companies it’s invested in - from Alibaba to Uber to Tiktok owner Bytedance - and more recently, and disastrously, US property firm WeWork. Phred Dvorak, a special correspondent with The Wall Street Journal in Tokyo, joins us to discuss the rise of the company and its charismatic founder, Masayoshi Son. Then we step back and look at SoftBank’s impact on the world with Steve Kaplan, professor of entrepreneurship and finance at the University of Chicago Booth School of Business. Like so many other companies SoftBank has suffered big losses as the global economy reels from the impact of the COVID-19 pandemic. But with its $100 billion Vision Fund, set up three years ago with the backing of the Saudi Arabian government, SoftBank looks set to remain a major force for years to come. 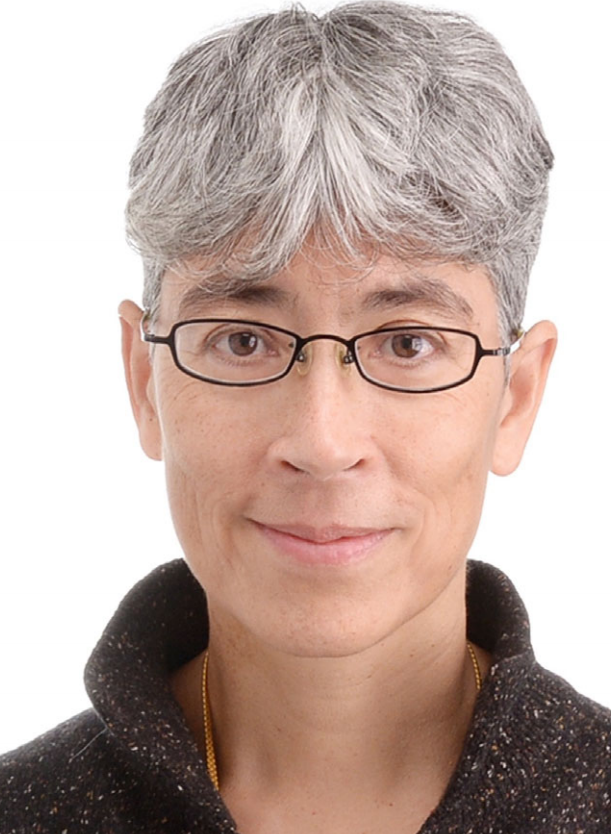 Phred Dvorak is a Senior Asia Correspondent for The Wall Street Journal, based in Tokyo. Recently, she has been looking into the changing landscape of global venture finance, and the amazing antics of SoftBank and Masayoshi Son. Previously, she oversaw the Journal’s coverage of Asian markets and finance, as well as companies and business trends from Hong Kong. She was also deputy bureau chief in Japan. She joined the Journal in 1999 and has reported from Tokyo, San Francisco and Toronto, covering everything from Japan’s financial-system meltdown and U.S. executive compensation to polar bears and the downfall of the BlackBerry. Phred has a B.A. in American Studies from Yale University and M.A. in Journalism and Asian Studies from the University of California, Berkeley. 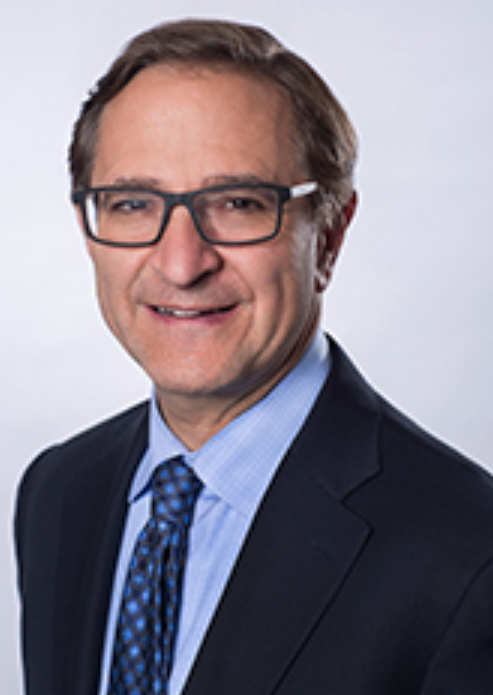 Steven Kaplan is a professor of entrepreneurship and finance at the University of Chicago Booth School of Business. He is a research associate at the National Bureau of Economic Research and an associate editor of the Journal of Financial Economics. He is the co-creator of the Kaplan-Schoar PME (Public Market Equivalent) private equity benchmarking approach. Professor Kaplan co-founded the entrepreneurship program at Booth. With his students, he helped start Booth’s business plan competition, the New Venture Challenge (NVC), which has included over 800 companies that have raised almost $1 billion and created over $8 billion in value including GrubHub, Braintree/Venmo and Simple Mills. He received his A.B., summa cum laude, in Applied Mathematics and Economics from Harvard College and earned a Ph.D. in Business Economics from Harvard University.