South Asian countries are facing a double whammy – the effects of the global pandemic and an increasingly urgent battle against pollution and the effects of climate change. The World Bank predicted in the spring that the region would suffer its worst economic performance in four decades this year. Severe flooding in recent weeks has further damaged prospects. In this episode, recorded as part of the annual conference of the Association for Asian Studies, we discussed these issues with two experts. Mushfiq Mobarak, a professor of economics at Yale University, has been advising the Bangladeshi and Nepalese governments on their response to the pandemic. And Yamini Aiyar, president and chief executive of the Centre for Policy Research in New Delhi, whose work has long focused on social policy and development. We talk about the policy dilemmas facing governments of countries for which lockdowns can have disastrous side effects, such as a breakdown of food supply chains and the wipe out of household incomes. And we discuss the longer-term impact the pandemic could have as governments divert resources from areas such as environmental protection to deal with rebuilding their economies. 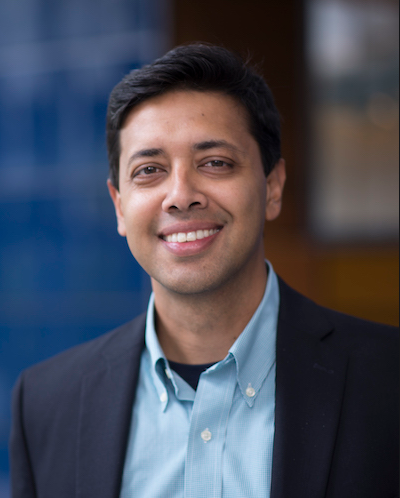 Mushfiq Mobarak is a professor of economics at the Yale School of Management, jointly appointed with the Department of Economics. He is the founder and faculty director of the Yale Research Initiative on Innovation and Scale. He is a co-chair of the Abdul Latif Jameel Poverty Action Lab's Urban Services Initiative and its Environment and Energy sector, as well as the lead academic for Bangladesh at the International Growth Centre. He previously worked as an assistant professor at the University of Colorado, Boulder and as an economist and consultant for the World Bank and International Monetary Fund. He received his B.A. in mathematics and economics from Macalester College and both his M.A. and Ph.D. in economics from the University of Maryland at College Park. 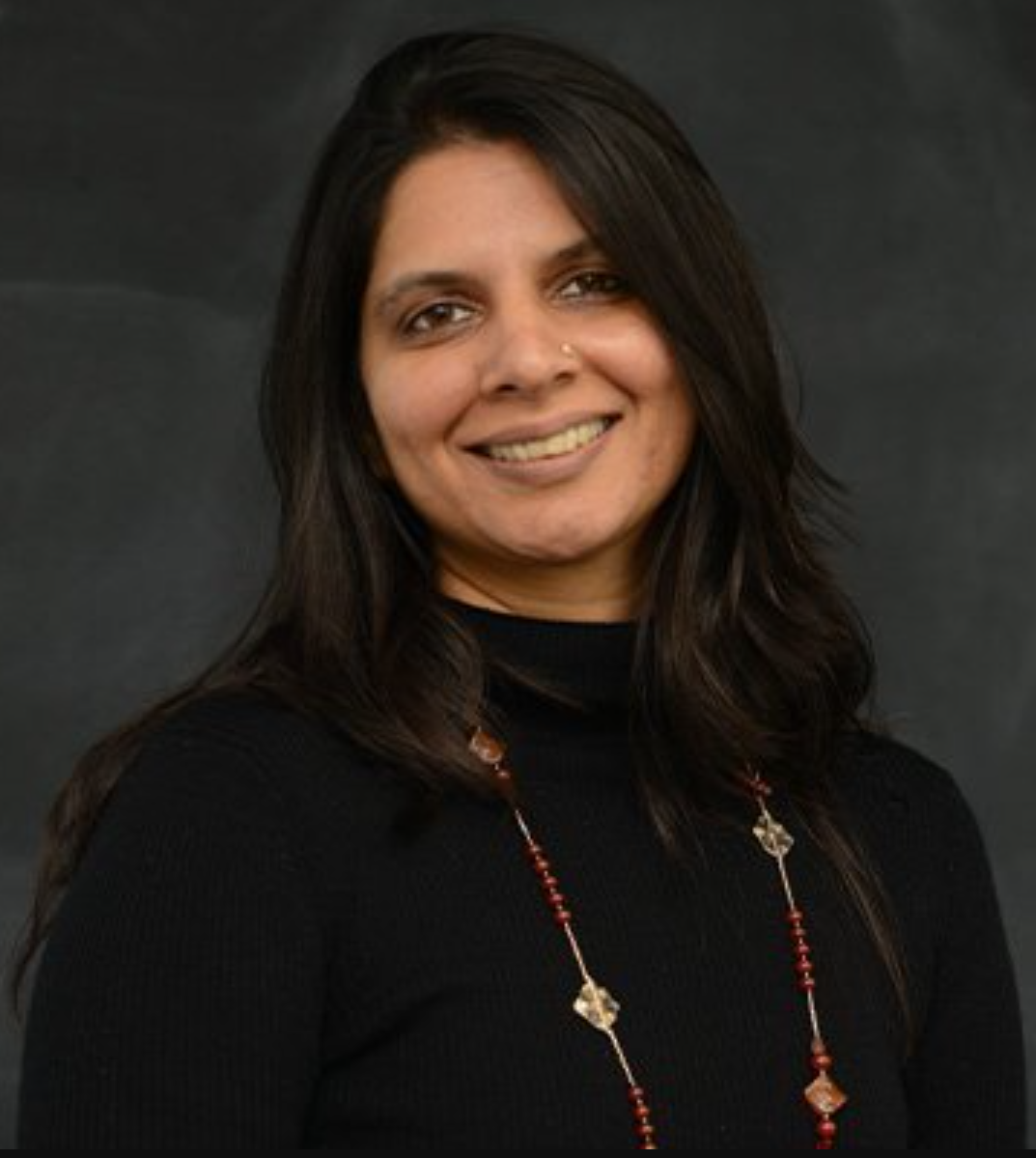 Yamini Aiyar is the President and Chief Executive of the Centre for Policy Research. She is a TED fellow and a founding member of the International Experts Panel of the Open Government Partnership. She has also been a member of the World Economic Forum’s global council on good governance. Previously, she has worked with the World Bank’s Water and Sanitation Program and Rural Development unit in Delhi. Additionally, she was a member of the decentralisation team at the World Bank that provided policy support to strengthen Panchayati Raj (local governance) in India. She received her B.A. in philosophy from St. Stephens's College, her M.A. in social and political science from the University of Cambridge, and her M.Sc. in development science from the London School of Economics.