This episode, in a collaboration with the Daiwa Anglo-Japanese Foundation, we turn our attention to Japan - specifically its foreign policy. Against a backdrop of rising tensions between the U.S. and China, what are Japan’s priorities when it comes to managing its relations with the two countries? As the world’s third largest economy, it holds considerable clout both within the Asia region and globally. But how can it best utilise this influence, and what does it perceive its role to be within a shifting world order? Andrew is joined by Akio Takahara, a law professor at Tokyo University and an adjunct fellow at the Japan Institute of International Affairs; and Yuka Kobayashi, a China and International Politics scholar at the School of Oriental and African Studies. 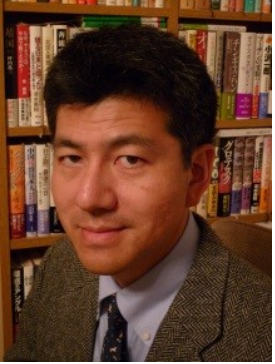 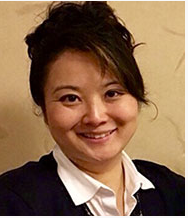