Myanmar 101: From Colonialism to Coronavirus

In the latest of our lockdown podcasts, we turn to Myanmar. Andrew and Vincent are joined by one of the country’s best known historians and analysts, Thant Myint-U, for a wide-ranging discussion informed by his book The Hidden History of Burma. How has Myanmar fared so far in the coronavirus pandemic? What of the Rohingya, whose exodus from Rakhine state continues even amidst the pandemic? And did the West get Myanmar totally wrong because of Aung San Suu Kyi? If you’ve ever wanted to know more about Myanmar, this is the episode for you. 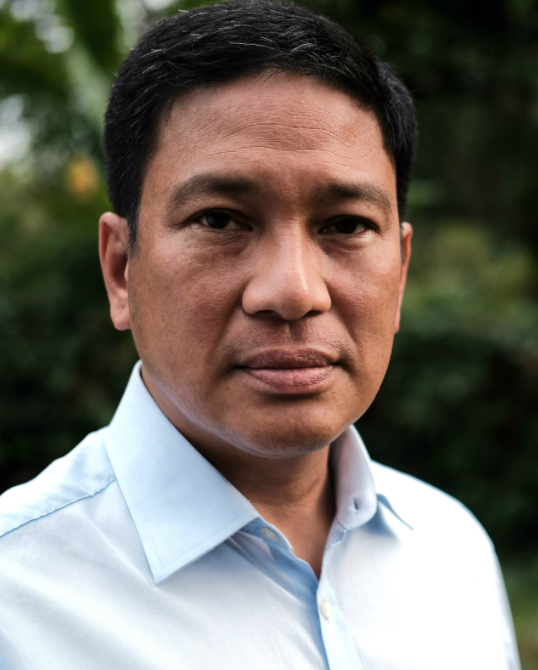 Thant Myint-U is a historian and author. He has written numerous books, including The Hidden History of Burma: Race, Capitalism, and the Crisis of Democracy in the 21st Century and Where China Meets India. The grandson of former U.N. Secretary General U Thant, he has served on three United Nations peacekeeping operations, in Cambodia and in the former Yugoslavia, including as the U.N.'s spokesman in Sarajevo during the Bosnian War. From 2000-2007, he worked at the U.N. Secretariat in New York. In 2012, he was appointed a member of the President of Myanmar's National Economic and Social Advisory Council and a special advisor at the Myanmar Peace Center, the body responsible for the 2011-2015 peace process and the 2015 Nationwide Ceasefire Agreement. In December 2015, he received the President of Myanmar's award for Outstanding National Service. In January 2018, he received the Padma Shri award, one of India's highest civilian honours, from the Government of India. He earned his B.Sc. in government and economics from Harvard University, his M.A. in international relations and international economics from Johns Hopkins University, and his Ph.D. in history from Cambridge University.

The Hidden History of Burma: Race, Capitalism, and the Crisis of Democracy in the 21st Century 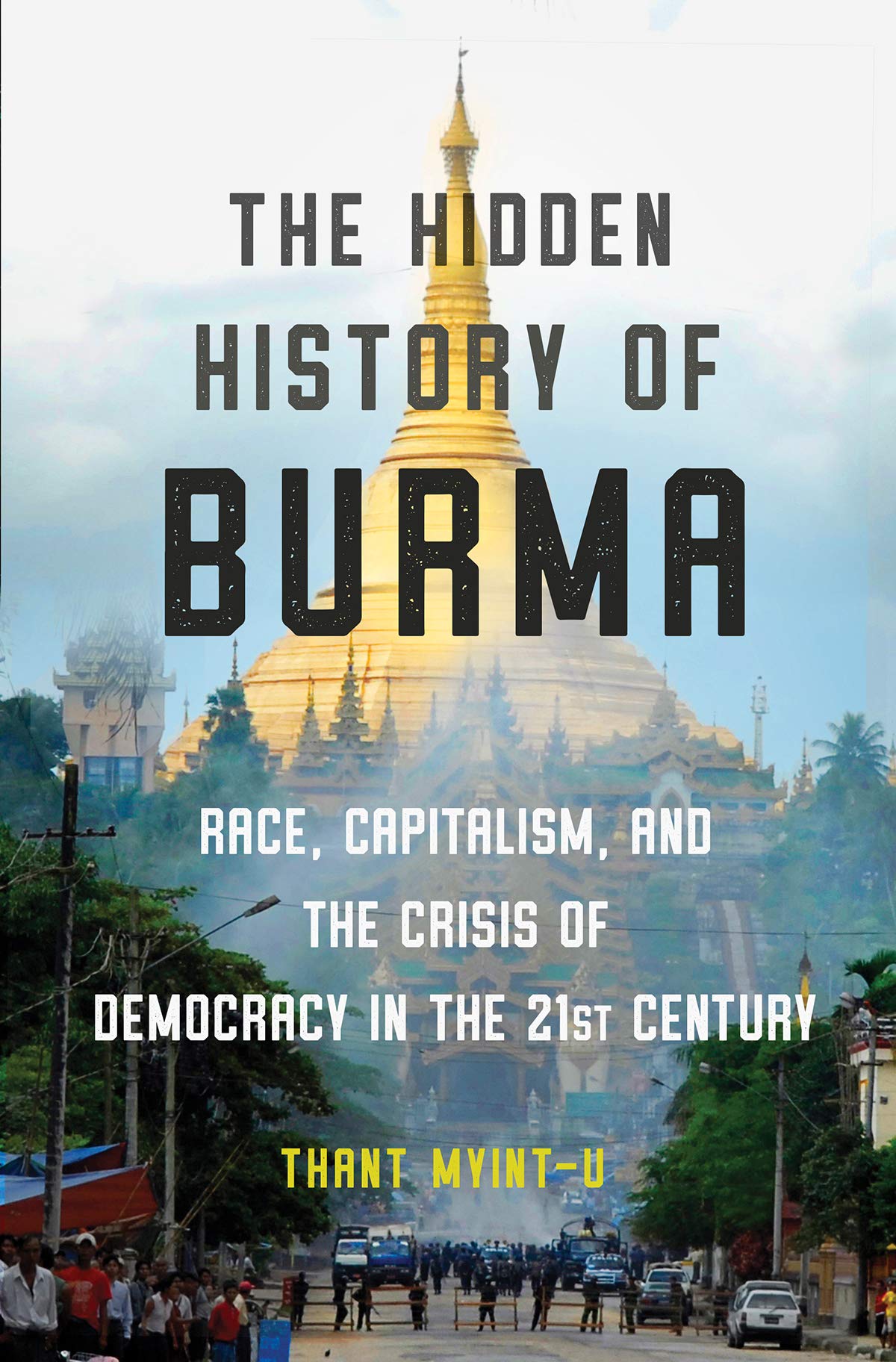 By Thant Myint U
As historian, former diplomat, and presidential advisor, Thant Myint-U saw the cracks forming. In this insider's diagnosis of a country at a breaking point, he dissects how a singularly predatory economic system, fast-rising inequality, disintegrating state institutions, the impact of new social media, the rise of China next door, climate change and deep-seated feelings around race, religion and national identity all came together to challenge the incipient democracy. Interracial violence soared and a horrific exodus of hundreds of thousands of Rohingya refugees fixed international attention. Thant Myint-U explains how and why this happened, and details an unsettling prognosis for the future.
Buy on Amazon